Swings and Roundabouts : A Short Film
Madagascar
Orwell's Down And Out Live : Examining Homelessness in Paris and London
Permanence
Nineteen Eighty-Four: Live Reading
The Philanthropist
Run The Beast Down
Little Shop Of Horrors
Waiting For Waiting For Godot
Dream of the Dog
Theatre Uncut 2011

Swings and Roundabouts : A Short Film

1 in 4 pregnancies result in miscarriage but the topic is ignored in mainstream media and storytelling, which makes it all the more isolating. Swings and Roundabouts hopes to change that and encourage a broader dialogue so that the inevitable 25% do not suffer in silence.

The World Premiere of Dreamworks “Madagascar”

Orwell's Down And Out Live : Examining Homelessness in Paris and London

A free live, immersive, theatrical event weaving together the words of Orwell with real-life, modern-day testimonies from the homeless community, combined with performance, poetry, film, music and story-telling to explore homelessness.

Audiences are encouraged to bring sleeping bags with them to sit on during the day, which will then be donated to rough-sleepers in London and Paris.

Presented in association with The Orwell Foundation, UCL’s Festival of Culture and The Joseph Rowntree Foundation.

The Canadian Premiere of Permanence by Cyd Casados

Permanence has its Canadian Premiere at the Tarragon Theatre, Toronto.

Produced by Libby Brodie Productions in association with The Orwell Foundation and UCL Festival of Culture.

For the first time ever in the UK, “Nineteen Eighty-Four” will be read live by a host of actors, writers, journalists, politicians and members of the public over the course of a single day in the centre of London.

This unique event is free and open to the public on 6th June at Senate House 9am-10pm.
https://www.orwellfoundation.com/events/1984-live/

Run The Beast Down

Produced by Libby Brodie Productions and The Marlowe Theatre.

A world premiere by Titas Halder

by Alan Menken and Howard Ashman

Produced with care and flair, and performed with real passion…One of the most perfect one act plays I’ve seen in ages.
The Independent****

This look at black and white South Africans in flux comes painted in remarkably lifelike shades of grey.
The Times

The Finborough has a massive, unmissable hit on its hands with Dream of the Dog…An evening fit to grab you by the throat.
The Telegraph *****

Aryion Bakare excels in the role of “Look Smart”… We are kept in rapt attention, with the cast never once letting the tension drop…90 minutes of compelling drama.
The Public Reviews

One of the best post-apartheid new dramas we’ve seen in London.
What’s On Stage

Higginson’s well crafted script of 90 gripping minutes…. is both an allegory of Apartheid South Africa and a moving story in its own right.
British Theatre Guide 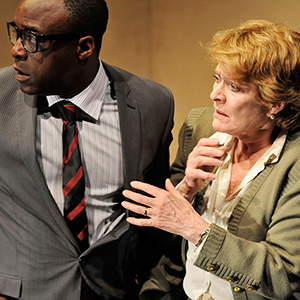 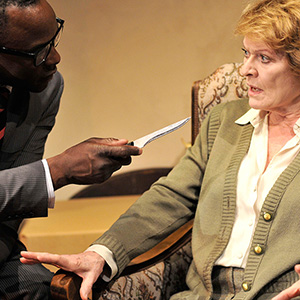 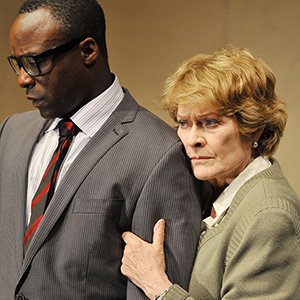 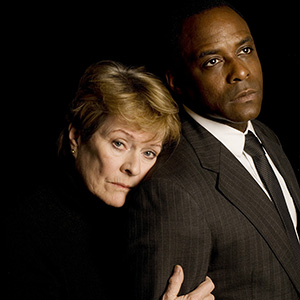 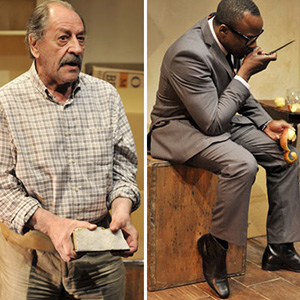 Wherever you were in the UK on Saturday, someone was celebrating the event known as Theatre Uncut.
The Scotsman

These plays may be bite sized, but they bite back.
The Guardian 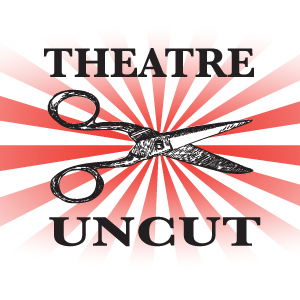 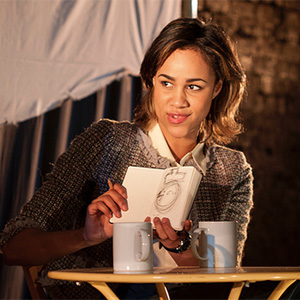 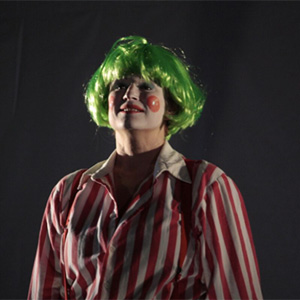 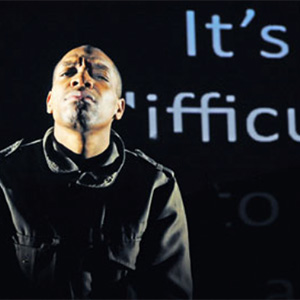