After graduating Libby Brodie became the Theatre Administrator at the Prince of Wales Theatre in London’s West End. She went on to work on VIP events with bespoke events company London Entertains before winning an internship at the Old Vic Theatre, under the Artistic Directorship of Kevin Spacey.

Following her internship, the Old Vic Theatre created a role for Libby within the Development Team, where she worked on events, memberships and fundraising.

During her time at the Old Vic Libby worked on The Bridge Project, an international collaboration between the Old Vic and BAM in New York directed by Sam Mendes, as well as Inherit The Wind, Six Degrees of Separation, The Real Thing and Design for Living.

It was at that time that Meeting Point Productions (now Libby Brodie Productions) was formed to produce the European premiere of Craig Higginson’s “Dream of the Dog”, starring Dame Janet Suzman, which transferred to the West End following a record-breaking, sell-out run at the Finborough.

(“A Massive Unmissable Hit” The Telegraph *****; “Produced with care and flair” The Independent ****; Time Out and the Guardian’s Critics Choice)

Also with MPP, Libby was Creative Producer and co-founder of Theatre Uncut 2011 internationally, which saw over 1000 people perform simultaneously across the UK, Chicago, Berlin, Ireland and New York. After hosting the flagship event on 19th March 2011, Libby also produced the shows at Southwark Playhouse, Soho Theatre and at Latitude Festival.

While at ASP Libby also managed the marketing and press teams as well as organising, leading on and running events such as Opening Nights, PR stunts and Press Launches. 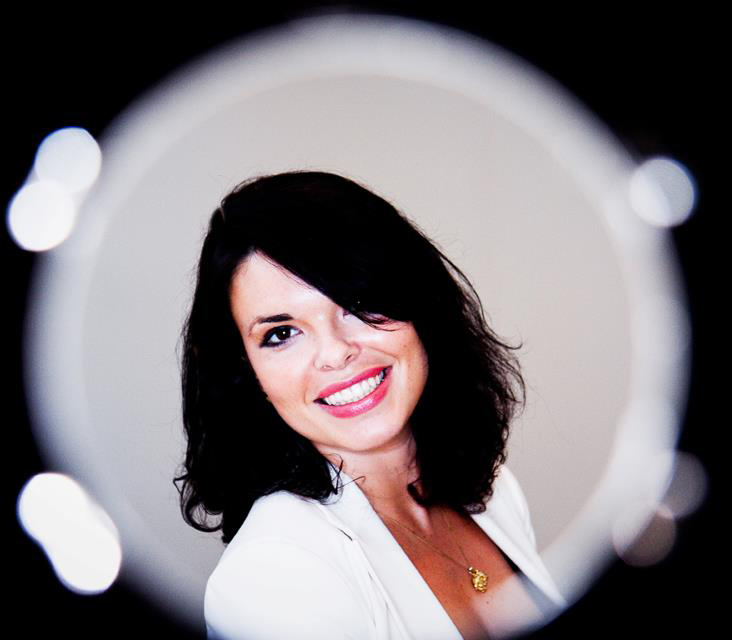