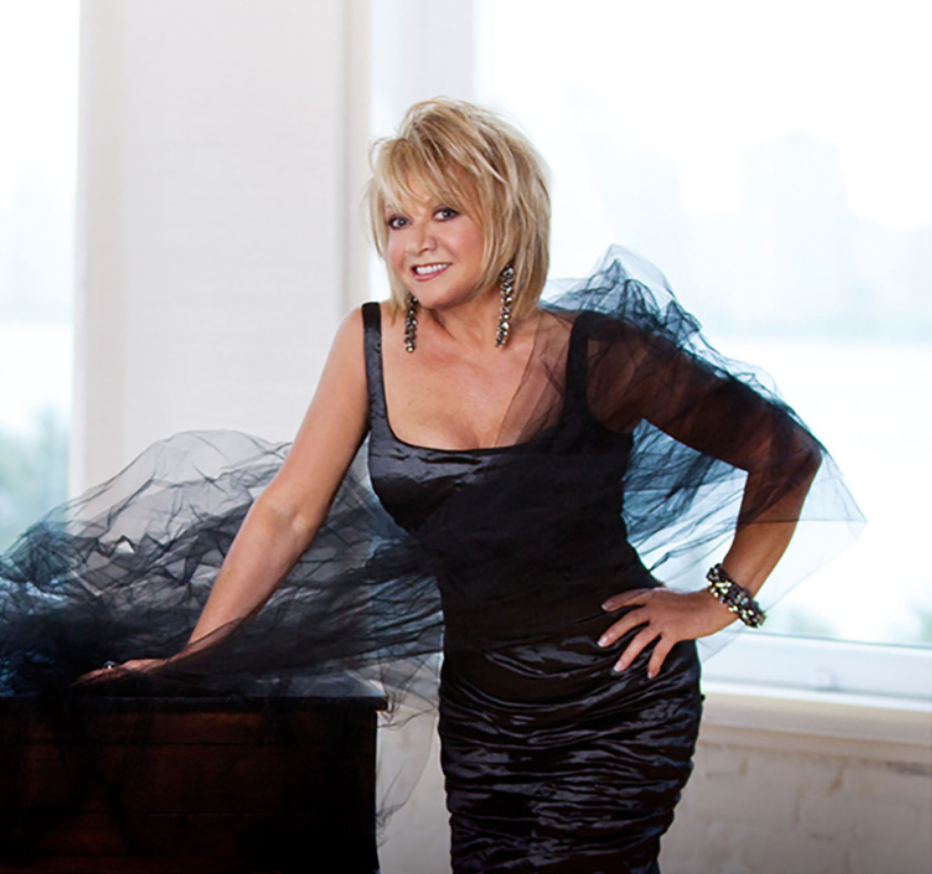 Elaine Paige played an exclusive preview from the exciting new musical comedy Jilly Cooper’s Harriet – the Musical, on her Radio 2 show this weekend.

With book sales of more than 11 million world-wide and a phenomenal international fan- base, this is the first time Jilly Cooper has ever agreed to a stage adaptation of her work.

“The music is sensational … we sing it around the house all the time” Jilly Cooper.

Harriet is composed by best-selling author Eva Rice, whose novels include The Lost Art of Keeping Secrets which is currently being developed for a major TV drama. A fan of Jilly’s novels since adolescence, she was thrilled when Jilly agreed to her adapting the book for the stage – Harriet marks Eva’s musical theatre debut.

Catapulted from her ordinary suburban existence into a whirlwind romance, Harriet embarks on a journey that turns her world upside down and her heart inside out. This is a tale of broken promises, tough choices and everything in between: guitars and rock stars – sex, love and fame – whisky, best friends and dancing. Plus the girl next door and a horse called Python. It’s the perfect antidote to these difficult times.

Harriet is being developed with director Phillip Breen and Donald Rice by Twynamite Productions & Libby Brodie Productions in collaboration with Royal & Derngate, Northampton.

Elaine Paige will play track Mother’s Words – sung by Alice Fearn whose West End credits include Olivier Award-winning Come From Away, and Wicked.

The musical director and orchestrator is Toby Higgins, whose musical directing credits include West-End hits Tina: The Tina Turner Musical and Charlie and the Chocolate Factory.

Additional music is by Pete Hobbs – one half of the indie pop duo The Boy Least Likely To.