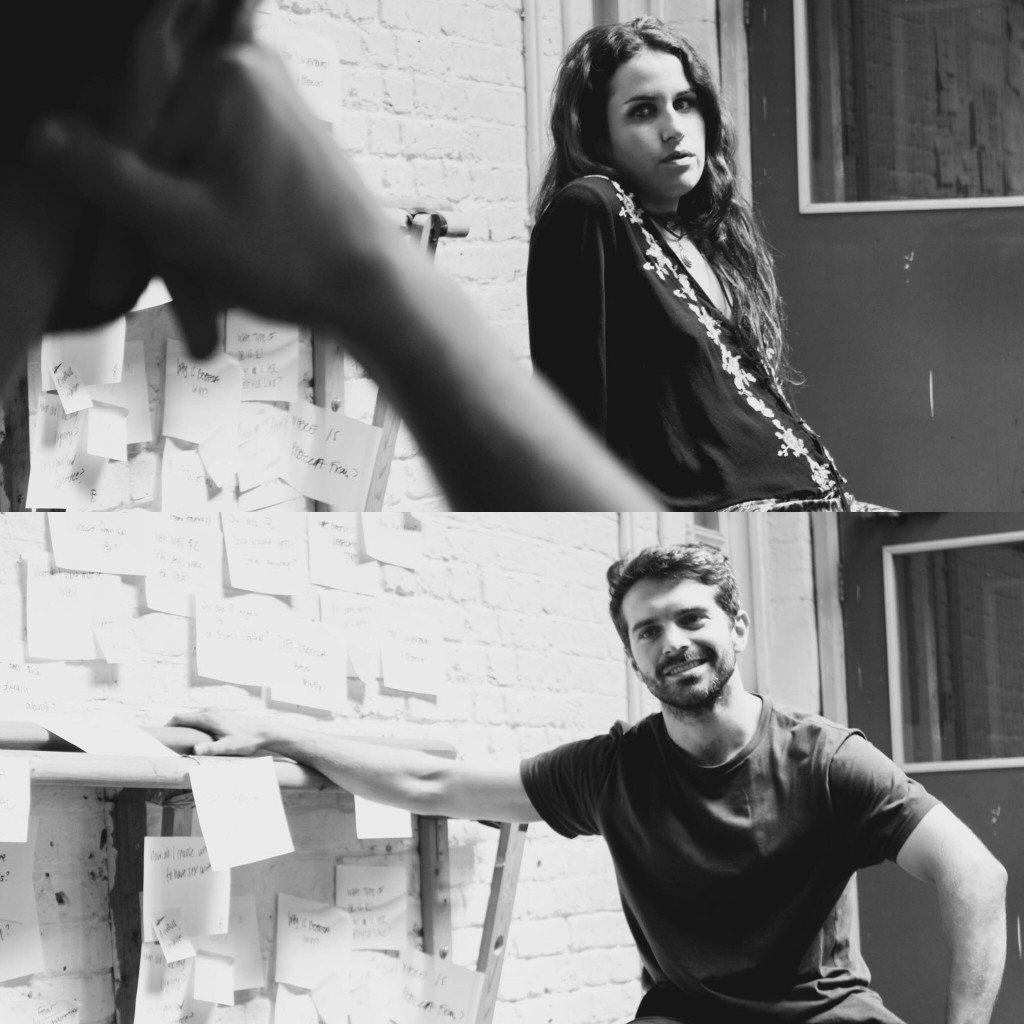 Meet the gorgeous cast of PERMANENCE

SAMANTHA MICHELLE
Samantha Michelle is a London-based, Canadian-born actress, filmmaker and DJ. Her work on screen includes Atom Egoyan’s The Captive, Guillermo del Toro’s The Strain and Syfy’sLost Girl. She has also performed in a number of plays in London and New York, both pieces of new writing and classic material such as Strindberg’s Playing With Fire, Chekhov’sPlatonov and Shakespeare’s Hamlet. She holds diplomas from New York University and Oxford University and has trained as an actress at top studios and drama schools in London (LAMDA), Paris (Bilingual Acting Academy), NYC (Stella Adler Studio) and LA (Beverly Hills Playhouse).

In 2016, She was named one of the “Future 15,” the filmmaker to watch, by InStyle magazine; her first fashion film was nominated for ELLE Canada’s Fashion Film competition and her debut narrative film was accepted into the Cannes Film Festival Short Film corner. She is also one half of “London’s most exciting DJ Duo” (Flaunt magazine), The Smoking Guns. Alongside her DJ partner, she has spun at top music and film festivals around the U.K. and in Canada. The girls also present their own music and culture shows on Soho Radio and Boogaloo Radio. 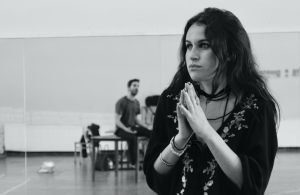 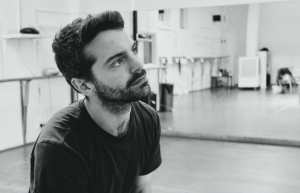