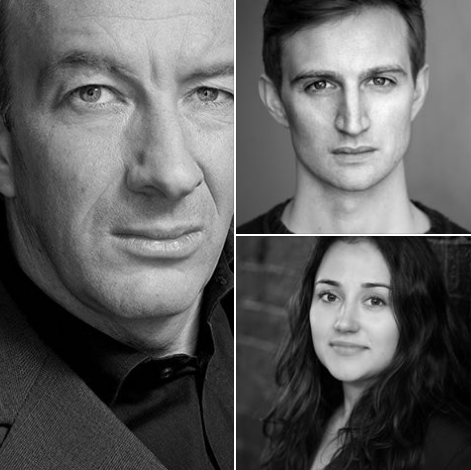 Simon Day is an English comedian best known for his roles in the sketch show The Fast Show. Theatre credits include The Ladykillers (West End) and The Fast Show (Dominion Theatre). He appeared as a weekly guest on BBC One’s Paramount City before touring with Vic Reeves and Bob Mortimer and appearing with them on Big Night Out. He was a cast regular on Channel 4’s Saturday Zoo. Other television credits include Hustle, Till Death Us Do Part, From Cradle to Grave, Heartbeat, Jonathan Creek, Love Soup, Skins, Mount Pleasant, New Tricks and Casanova. He appeared in the films* Shakespeare in Love, The Imaginarium of Doctor Parnassus and Run Fat Boy Run.